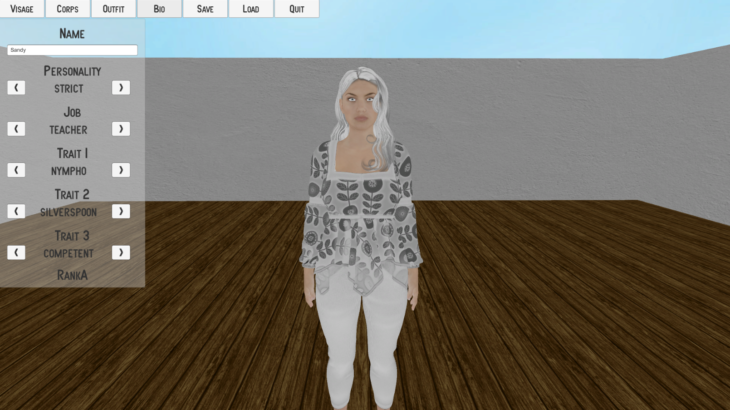 Lust Complex is a 3D management adult game Due to the fiasco working on Vampire Revenge Rebirth, I decided to learn how to work in 3D and Lust Complex will […] 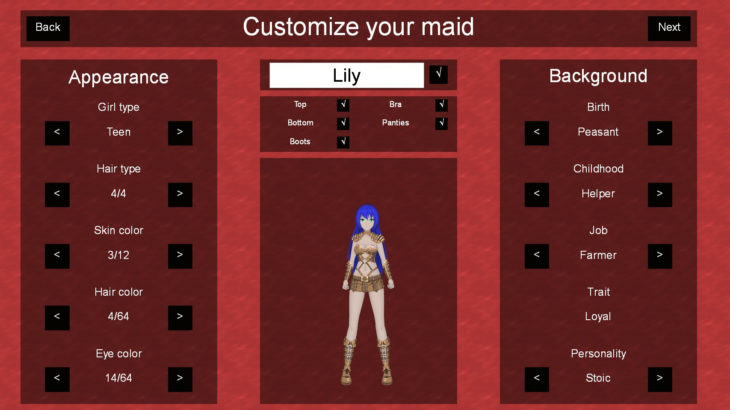 Vampire Revenge Rebirth was supposed to become the successor of Vampire Revenge. I worked several months on this one with hopes to get better graphism and gameplay thanks to my […] 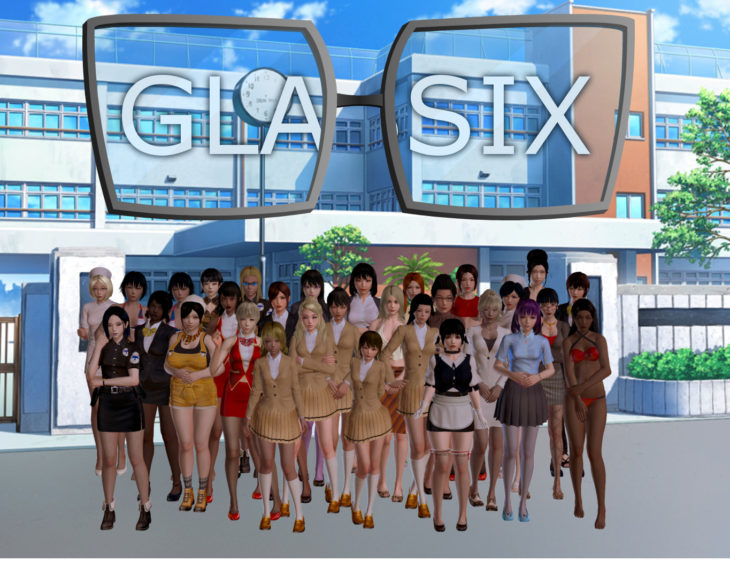 Glassix is a 2D adult simulation game. For the past 2 years, I’ve steadily worked on this game and is my most well known H game on the web. I’ve […] 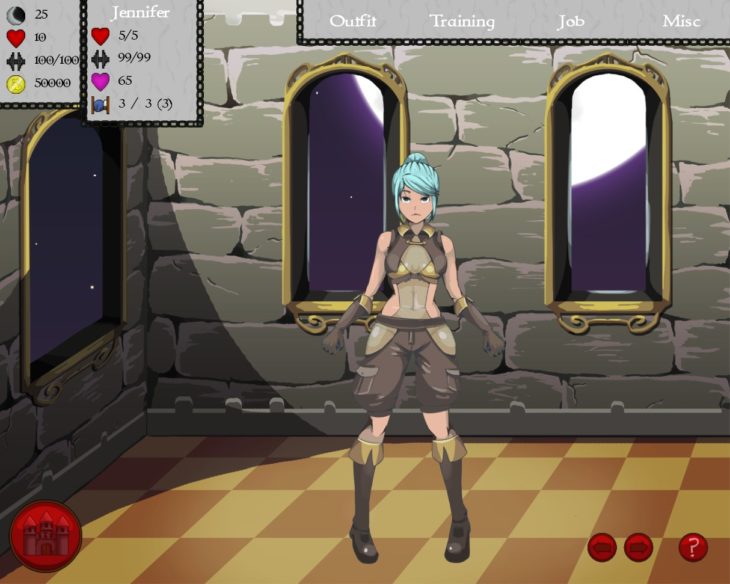 Vampire Revenge is an adult 2D game. This was my first H game and has its quirks, mainly a quite outdated user interface making it a bit annoying to play. […] 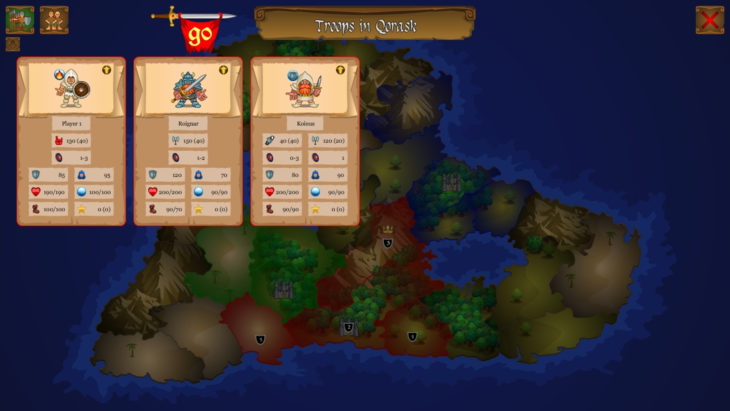 Cardys is a 2D free turn-based strategy game. It was my first game ever, first available on Desura until this website went out. Where to get it ? You can […] 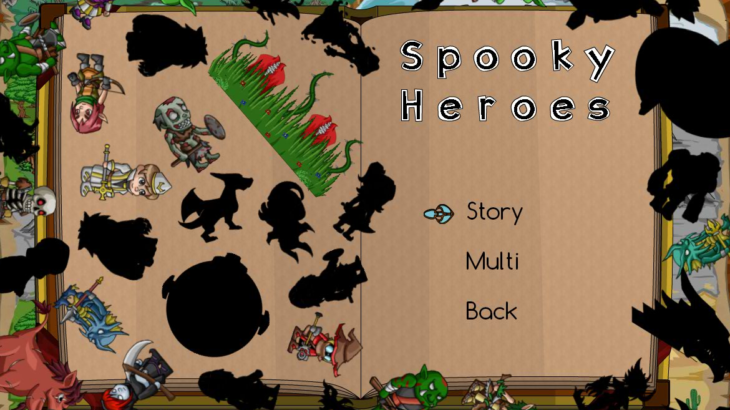 Spooky Heroes is a 2D platformer game. I wanted to create a platformer game where you could play different kinds of heroes, each with its own gameplay. The result is […]