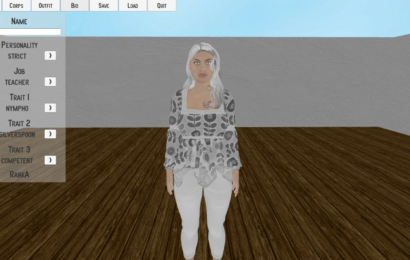 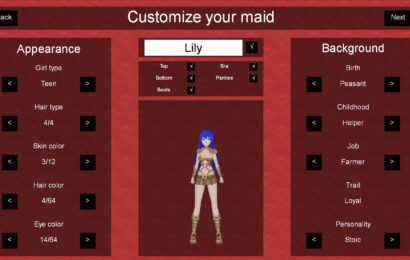 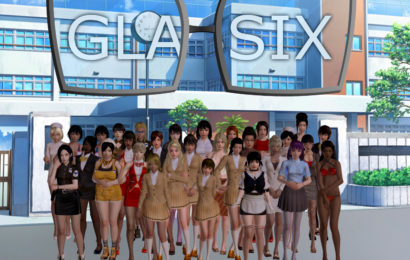 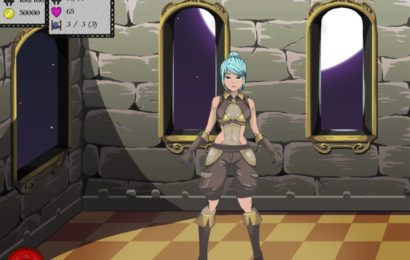 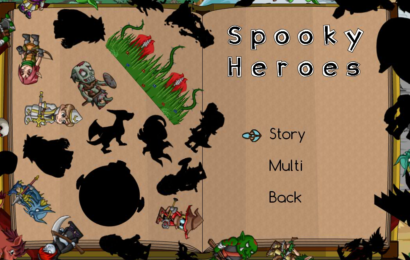 If you stumbled here, chances are you played one of my games, either a normal game or an adult game and you want to know more.

Since I want this website to stay all public, my adult games posts will only contain all public content. If you’re looking for more adult depictions of the content of my adult games, please check my Patreon page.

Gaweb Studio is actually just one man trying to live of making games. At first, I worked as a freelance web developer then as my games got more popular, I’ve slowly switched to almost full time on my games. During my first years as a game developer, I worked on normal games, first releasing Cardys, a free turn-based strategy flash game, then completed Spooky Heroes, a 2D platformer released on Steam. Unfortunately, working this way did not pay off the amount of work put into the games and I decided to try my luck with adult games. I released a first H game, Vampire Revenge, which also did not get me enough to pay back the production cost. That is until I discovered Patreon, a crowd funding platform, and decided to launch a campaign to gather funds for my games. With my patrons support, I’ve been able to work on a new adult game, Glassix, before starting a new adult game at the same time, Vampire Revenge Rebirth. However, due to difficulties working with several artist freelancers, I’ve had to put this second game on hold and instead, I focused my work on Glassix. I’ve recently started to work on a new 3D game named Lust Complex which will allow me to not rely on freelancer artists and avoid repeating what happened previously. In the future, I’d like to split my time between normal games and adult games but right now, I’ll focus on what’s feeding me : adult games.

I also like to be as transparent as possible about my situation. I’m a 33 years old french game living in China, happily married with a Chinese girl and we have a 1 year and a half son. My current situation is quite stable even though more income would always help.

You might wonder why I’m being so straight forward or leaking too much private info. I believe in the game making business, transparency is the best way to go. Supporters should know exactly who they are supporting and if the projects they support will actually be achieved. I intend to finish all the projects I start and so far, I think I’ve delivered.

If you have any question, you can always contact me on contact(at)gaweb-studio.com.

Thanks for your time!